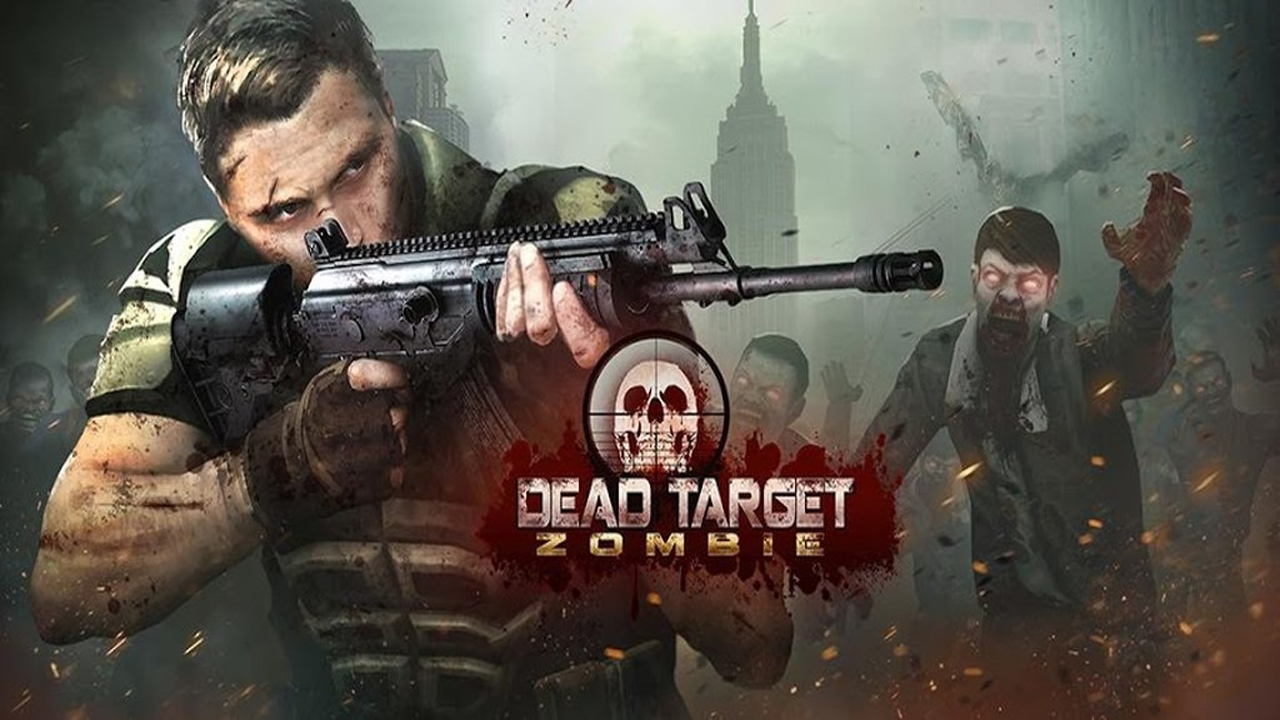 Are you one of those players who love to play shooting games with a thrill? If you are, you have come to the right page. DEAD TARGET: Zombie Offline – Shooting games is one of the best matches for you to try right now on your PC Screens. This match is a big hit for you if you are fond of playing Zombies and shooting games at the same time. Get ready to know more about the game as we discuss the overall review of it here in this post. Are you ready to shoot and kill zombies now? Let’s go!

One of the most sought after zombie-shooting games right now is Dead Target. Primarily, not only because of shooting thousands of zombies but the gameplay itself. Published by VNG Game Studios and Perfect Shooting Games, the game is awarded the Google Play Editor’s Choice. With its clear and astounding graphics, the game captured millions of gamers around the world. Dead Target is more than just a zombie-shooting game but a survival match as well.

Your mission in the game is to kill zombies and upgrade your weapons to fight non-stop zombie attacks. On this side, pretty much every zombie-shooting game has this mission. So, it would not be new to you if you have played a lot of zombie shooting games like Dead Target Before.

However, one of the best things that you can catch with Dead Target is the chance to play it offline. Well, you can still enjoy and unlock your mission even if you don’t have the internet at home. The game gives you the freedom to slay every Zombie that you would want and attack them as many times as possible.

What’s even better with Dead Target is the Battle Pass opportunity. With this ticket, players can gather unique items while playing normal game modes. Also, this event is the chance where special skins appear at the game only at one time. So, killing zombies and possessing a battle pass like this would enable you to own unique items while not having a hard time.

Lastly, Dead Target: Zombie Offline Shooting Game covers you with many abilities to instantly kill zombies. The game graphics will help you shoot and target your enemies without being infected by the virus. The game runs with smooth and death-defying graphics for you to experience and play. It’s an Insane zombie graphic design for you to catch on your PC with your friends.

Overall, it’s not only those people who have tried and played the game have loved playing Dead Target. There are those fairly new to shooting games, yet they fell into the trap of Dead Target. Eventually, once you know the game’s ins and outs, you’ll be able to shoot and kill zombies consecutively. Right now, the game is still emerging, with more improvements and updates on the go.

Still, a lot of people are downloading and trying DEAD TARGET with their zombies. So, what’s for you not to try it as well? Besides, the game graphics will surely surprise you. A Zombie might even jump in front of your screen! Catch Dead Target: Zombie Offline – Shooting Games now on your PC. Don’t wait until the Zombie catches you. Aim, Target, Shoot & Kill! 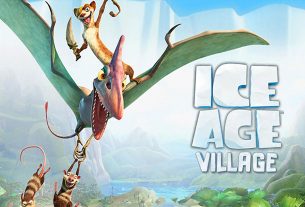 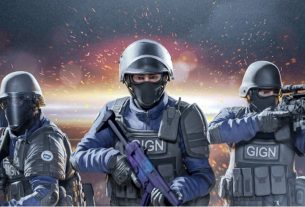